The new-build is slated to open in 2022 and is part of developer PDG Corporation’s Munro site adjacent to the Queen Victoria Market area in Melbourne’s northern gateway. This development will be the centre of Melbourne’s largest community hub. Child care, family services, retail spaces and a number of new residences are all a part of this dynamic mixed-use community set to bolster the heart of one of Melbourne’s cultural cornerstones.

Veriu also revealing word of a 95-key neighbourhood hotel in Collingwood this week, with more details to be advised in the coming months.

The brand’s push into the Melbourne market began in 2018 with the purchase of the Punthill Apartment Group. Since this acquisition, Veriu has announced two new Punthill-branded properties; Ivanhoe in partnership with Cayden, and Alphington in partnership with Alpha Partners.

Back in its home state of New South Wales, Veriu will open a 144-key apartment hotel in Green Square. This property is a joint venture with Charter Hall.

Sanjana says, “We have taken the opportunity to partner with top tier developers like Charter Hall and PDG Corporation to help to expand our network across the Australian market. We see wonderful opportunities in the market currently to become a key amenity component to larger mixed-use developments like Queen Victoria Market, which brings much-needed community infrastructure and facilities to the neighbourhood.”

Veriu has a further two hotel sites in addition to Collingwood and Queen Vic Market in the Melbourne pipeline with a further 5-6 locations within inner suburban areas. The group plan to add 500+ keys to the Victorian market over the next 5 years within unique neighbourhood locations like Carlton, Prahran, Richmond, Windsor, South Yarra, South Melbourne as well as CBD Melbourne.

Nationally, there are a further 10 sites in the pipeline across Sydney, Perth and Adelaide.

“We are currently targeting to open between 20-30 hotels under the Veriu brand over the next 10 years with a focus on interesting neighbourhoods that meet our brand’s criteria,” says Sanjana.

Veriu’s current Sydney portfolio includes Veriu Broadway, currently ranked third in Sydney on Tripadvisor, and Camperdown that is ranked in the top 20 hotels in Sydney. 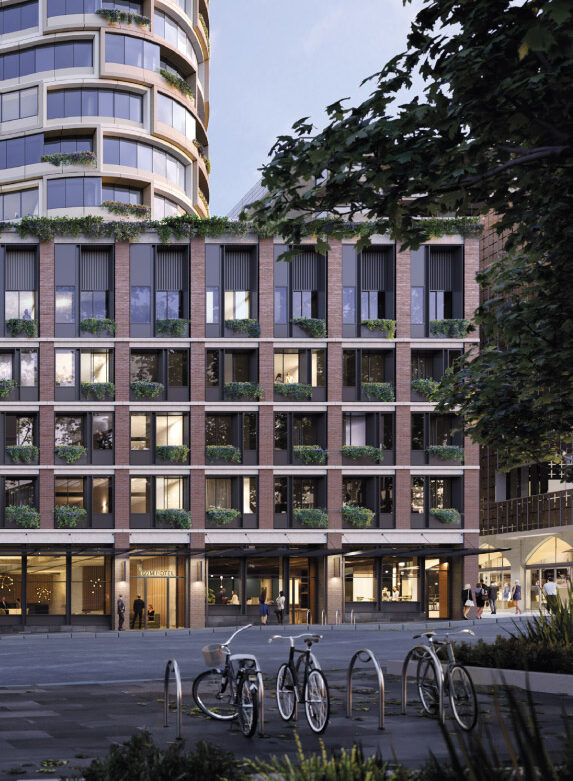 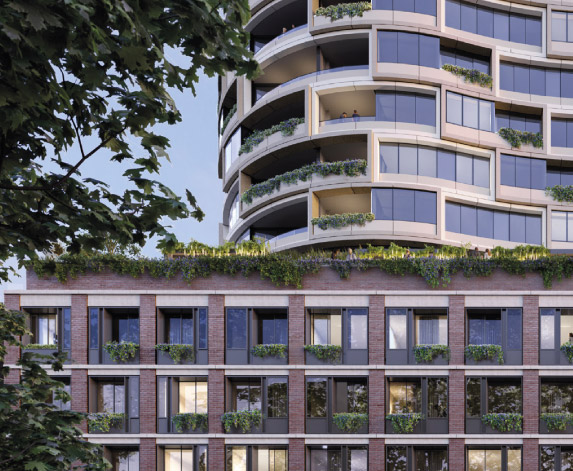 Recruitment is commencing for our brand-new hotel, Punthill Caroline Springs, opening 3rd May 2021. Get in touch to register your interest now!
New hotel
Mar 6th, 2020 • 1 min

Set to open its doors in 2022, Punthill Alphington will offer stylish fully-furnished and self-contained apartments ranging from Studio, One, Two and Three Bedroom Apartments, all...
Close