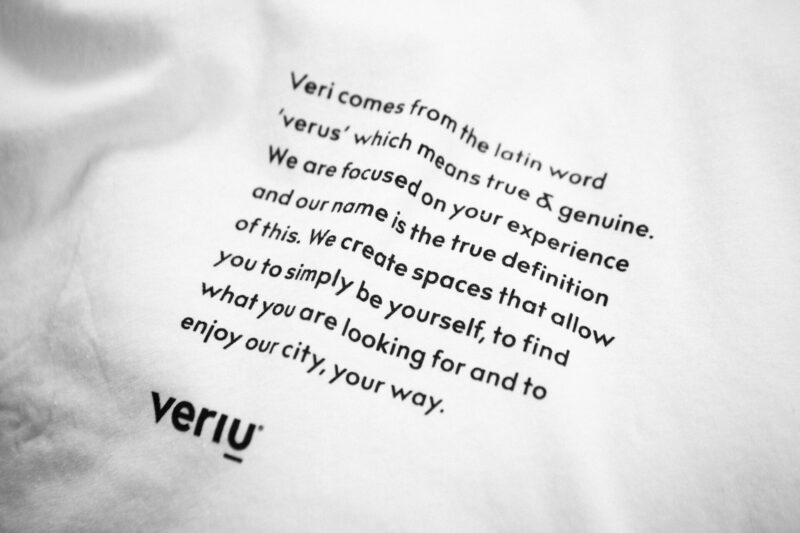 Veri comes from the Latin word ‘verus’ which means true & genuine. We are focused on our guests’ experience and our name is the true definition of this. We create spaces that allow our guests to be themselves, to find what they are looking for and to enjoy our neighbourhoods their way.

Veriu was created out of a deep love for creating authentic connections between people and place.

We are a bespoke collection of hotels, each unique, all designed to connect our guests with the true character of the local neighbourhoods they inhabit. 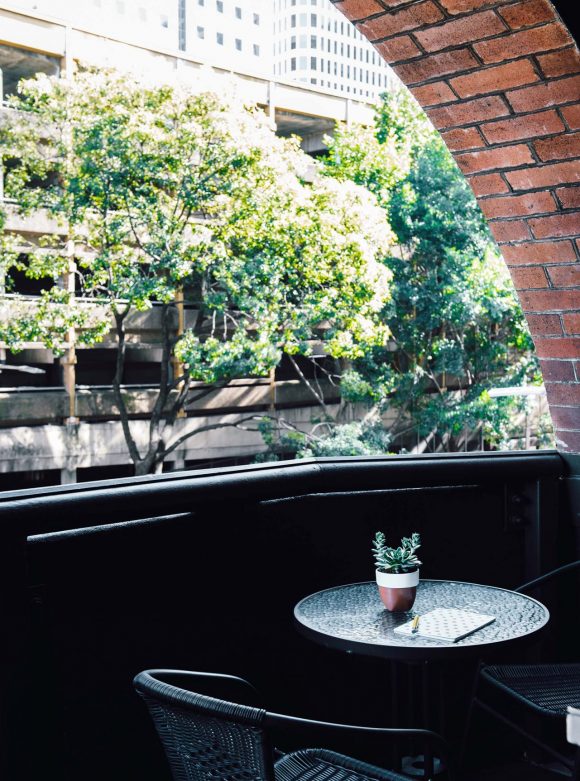 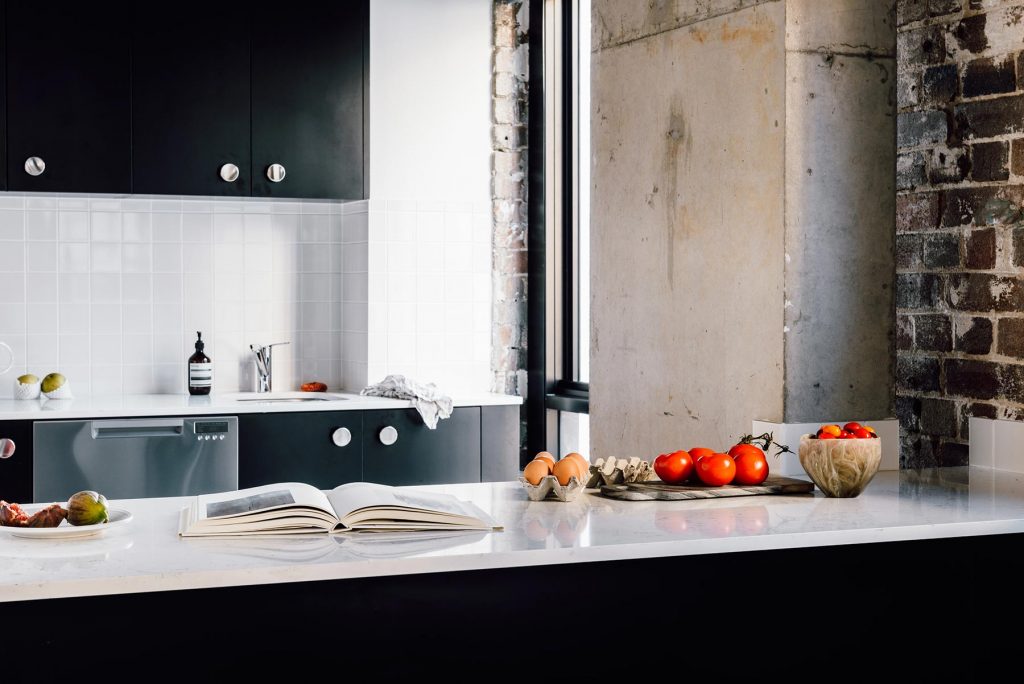 Our vision is to bring people together in new ways, to create lifelong travel memories that can’t be found in a guidebook and to help people discover the true experience of a place.

When we undertake any new project we are thinking about the relationships between guests, inhabitants, community and culture. What can we bring to the local area and how can we tap into the uniqueness of the neighbourhood and its people?

Together with Punthill Apartment Hotels, Veriu has owned, operated and managed hotels in the Australian market for the last 30 years. 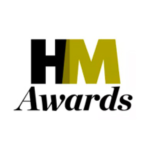 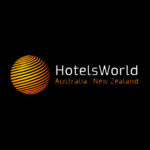 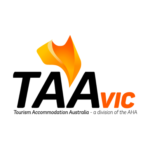 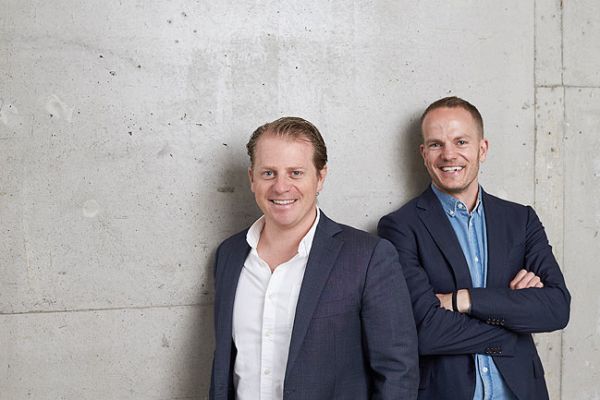 Ahead of the game

In 2002, before Airbnb and online classifieds, Furnished Property opened its doors to its first apartment in Bondi Beach. Advertising was ‘old school’ with newspaper ads and street advertising. Founders – Alex and Rhys gave customers a personal tour of all available properties. What service! 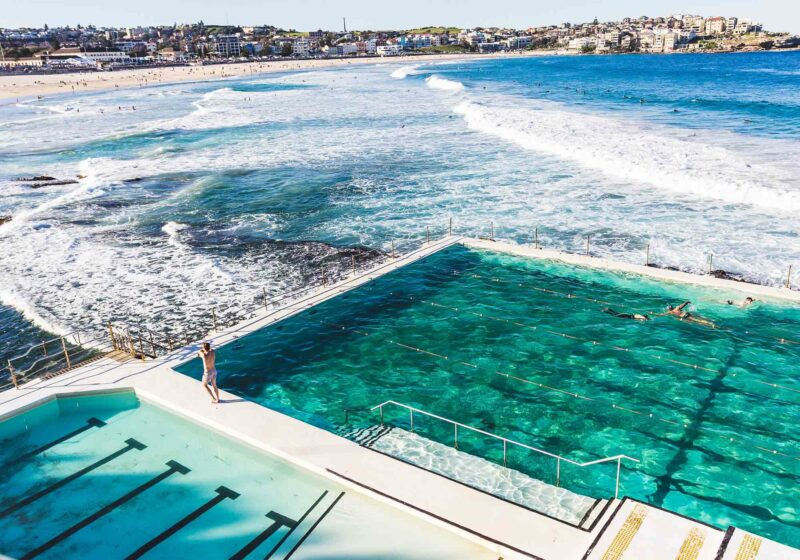 During the early years, Furnished Property continued to build its beachside portfolio of furnished apartments and shared rooms for travellers wanting a ‘home away from home’ without having to start from scratch. The team grew from two to four and a small office was established in Bondi Junction. By 2005 Furnished Property had 100 rooms across Bondi Beach, Bondi Junction and Coogee Beach. 2006 saw Furnished property expand to furnished apartments in Sydney’s CBD and shared accommodation in Surry Hills. Their portfolio by then had over 200 rooms. 2008 marked a significant shift into the hotel space with the first hotel in Redfern. Recognised as a market leader in short-stay accommodation, Furnished Property had reached over 400 available rooms. Central Railway Hotel was established in the then gritty suburb of Redfern. This set the tone of establishing a presence in fringe locations in the midst of transitioning into true cultural hubs in close reach of the CBD. 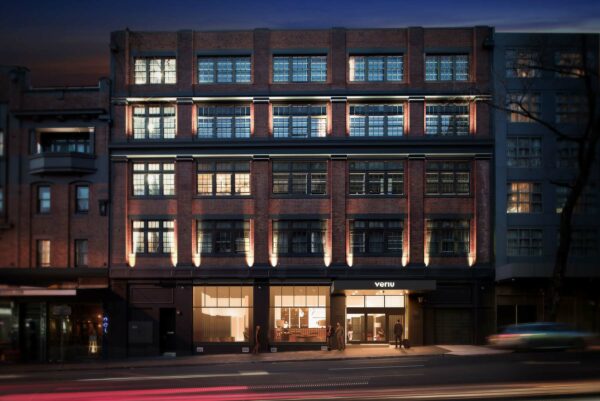 Furnished Property worked with capital investors in 2012 to acquire Central Station Hotel. The group successfully developed a 3.5 star, 114 room hotel with three restaurants. All within a short stroll of Sydney’s busiest transport interchange and the ‘hip’ suburb of Surry Hills. Quite a significant milestone that cemented their place as genuine hoteliers. 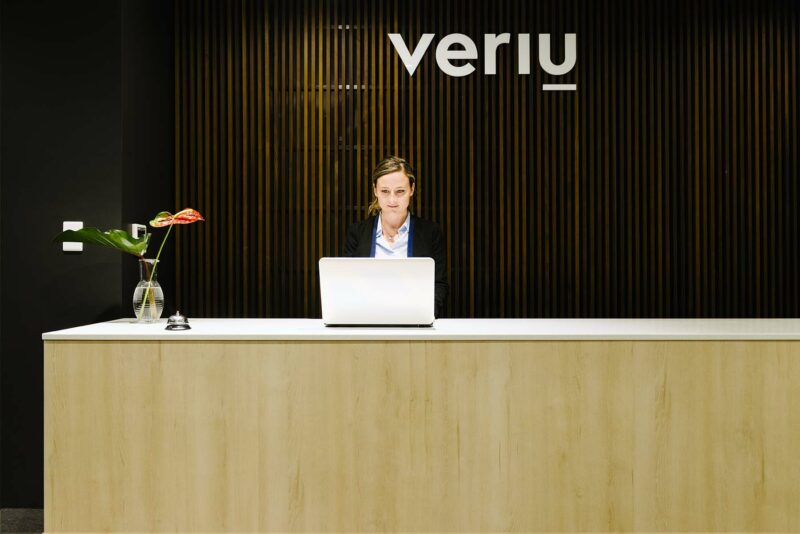 Based on the huge success of Central Station Hotel, Rhys & Alex recognised the shortage of quality accommodation in the Randwick district and partnered with a local developer to deliver Randwick Central Suites to the market. This was a comfortable return to the thriving Eastern Suburbs of Sydney, with Hospitals and Universities only moments away. 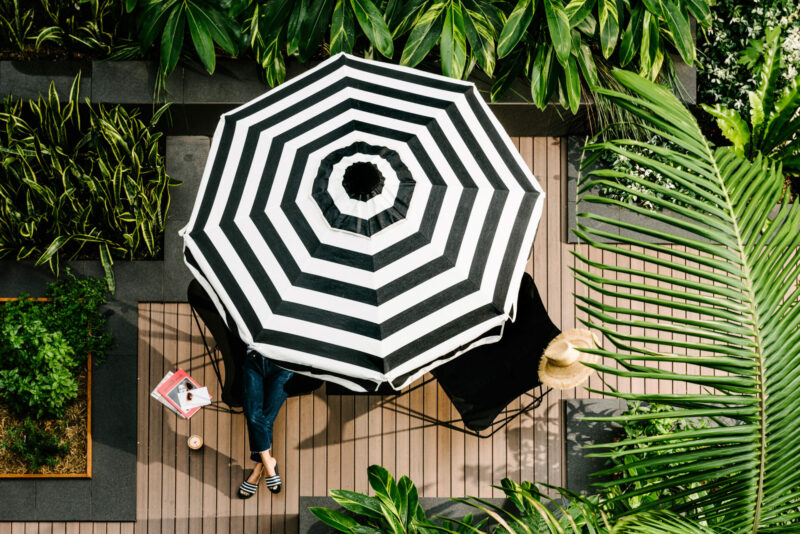 A new development of 64 fully-serviced suites located at the gateway to urban Sydney was the beginning of what is now known as the Veriu brand. Veriu Camperdown was launched in 2016. A joint venture was also established in 2016 between Folkestone, launching the Folkestone Green Square Hotel Fund to develop a 144 room hotel. 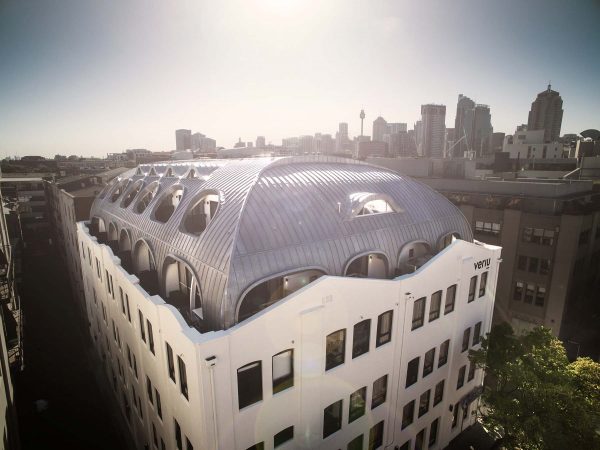 In 2017, Veriu Broadway opened. In less than 12 months of opening its doors, Broadway hit a top 10 Trip Advisor ranking, putting it alongside Veriu Camperdown as top 10 ranked out of 196 hotels in Sydney. This put Veriu firmly on the Sydney map. In 2018, Central Station Hotel completed its refurbishment to become the latest to join the Veriu collection as Veriu Central. 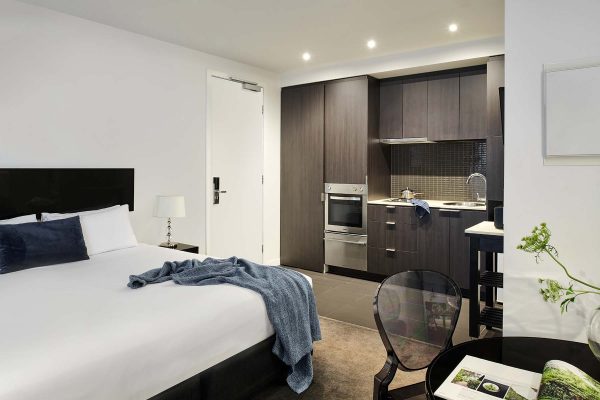 In February 2018, Veriu acquired Punthill Apartment Hotels. Another 13 hotels joined Veriu’s portfolio; cementing their footprint on the Australian East Coast. In early 2019, the Veriu brand crossed state boundaries with the announcement of Veriu Queen Victoria Market and Veriu Collingwood to arrive in 2022.